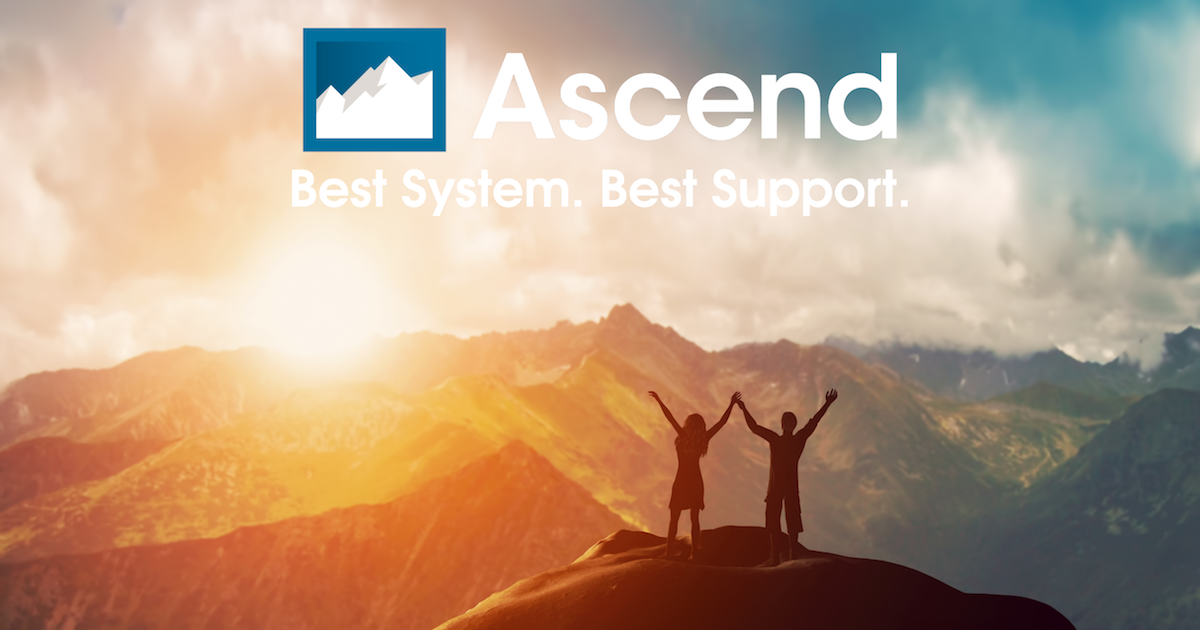 Ascend RMS, the predominant point-of-sale system in the bicycle industry, announces a full integration with Locally’s PushCart order-handling platform. This integration makes the shopping experience simple and efficient for both online-to-offline shoppers and local retailers.

The solution enables two-way communication between Locally’s Buy It Locally transaction system and retailers on-premises sales order handling system, enabling orders to be digitally pushed to a retailer from any Locally powered shopping experience. As soon as an order is placed, it is sent directly to the retailer's Ascend POS system in the store. Once the retailer receives the notification from a Buy It Locally shopper on their Ascend system, the retailer confirms the order within Ascend, which is relayed back to the shopper through Locally. All of the shoppers information and product details will be transferred to the shop in order for them to finalize the sale.

Locally and Ascend streamline the entire process. By integrating Locally PushCart with Ascend, retailers and shoppers will experience a fluid transaction at the store level, without any need to train employees on any additional procedures.

This collaboration supports both Locally and Ascend’s goal in supporting independent retail shops.

“We are thrilled by the investment Ascend has made to integrate Locally Pushcart on behalf of their retailers. We are well aware of the benefits of retailers who are enrolled in accepting buy it Locally transactions, but this integration with Ascend makes participation an absolute no brainer”.

Locally’s pushcart integration and Buy It Locally transactions are platform agnostic and are designed to integrate through a system of API’s and webhooks.

“It has been great working with the Locally team on this new API. We are both working together to help independent retailers thrive. Our missions align perfectly. We’re excited about this new partnership and Integration with Locally. It will be a very smooth experience when customers buy or reserve from a retailers’ inventory. Within moments after the customer hits submit, all of their order information will flow into Ascend with no re-entering of data needed. Once the retailer confirms the product is ready for pickup, Ascend will instantly notify the customer that their order is ready for them.”

Locally was founded in 2014 in anticipation of changes in consumer behavior. We saw that shoppers were turning to internet-connected devices for decision making and that increasingly nearby stores, the brands they carry, and their on-hand inventory were invisible to those shoppers. So we built a solution. Today, we help thousands of stores present their selection to nearby shoppers using e-commerce tactics and we provide users with novel last-mile fulfillment options like in-store pickup and same-day delivery.

Ascend has been in business since 2004, operating in 1800 retail locations across 15 countries in almost exclusively bike shops.

Calista is a recent Providence College graduate where she studied Marketing and Sociology. Her experience working within the Marketing and PR Industry, led her to Locally. She now helps Locally acquire new clients, manages all social media and coordinates communication output.  View all posts by Calista

Get your inventory online and help nearby shoppers find their purchase at your shop. Brands win retailers win, and shoppers get what they want, when they want it.

Suggest a Retailer Get Listed on Locally

Read up on the latest from other industry experts

Locally clients can now automatically integrate with the LightspeedEVO POS.

This Holiday Season Consumers Went Back to Shopping In-Store

2021 was a busy year for Locally as a company, and our partners.

Marketplaces Next Best Thing for Retail in 2022

Locally sees a 501% surge in pickup and delivery transactions on Black Friday.

Is DTC More Profitable For Brands Than Wholesale?

A new study from BMO Capital Markets found that although many brands are aggressively shifting towards direct-to-consumer (DTC), underlying profitability may be better selling through wholesale channels.

Locally Dives into the Scuba Industry

Let us show you how Locally can work for your business.

You are shopping Locally! That's right. You are buying from a local shop, not directly from a brand or ecommerce site.